The meeting was held at the Anglican Church Lounge, Hohaia Street, Matamata at 1.30pm. Below is a photo of those in attendance. ZL1TAT and ZL1CJ are founding members of the group, which was established on 16 June 1963. 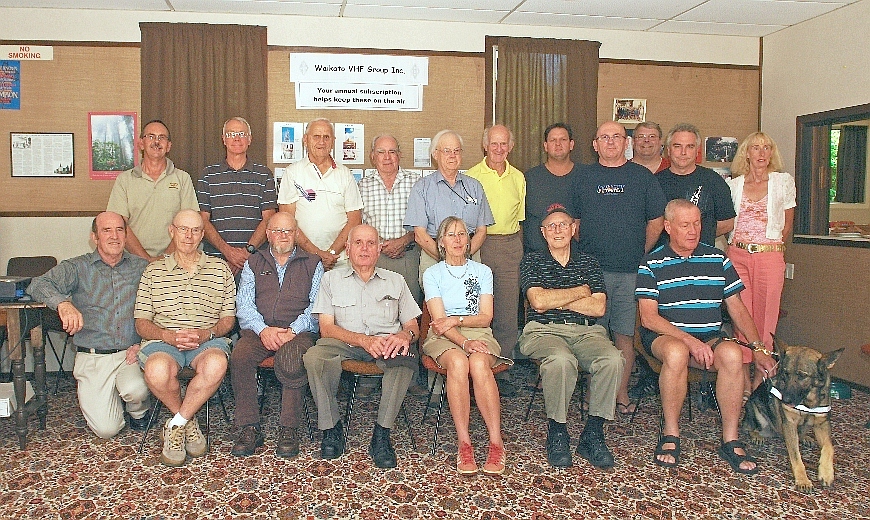 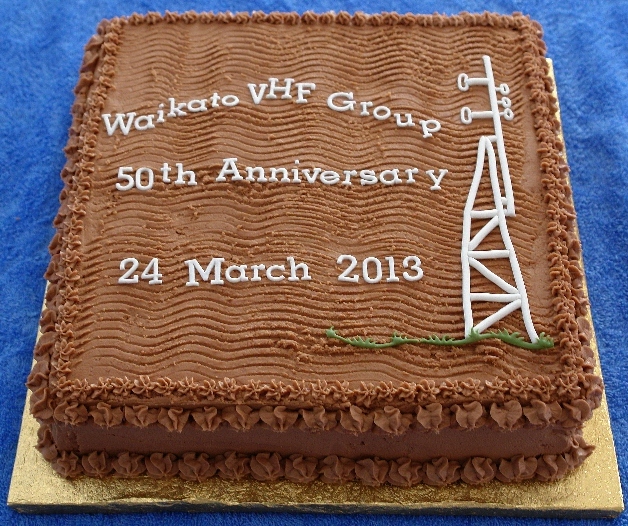 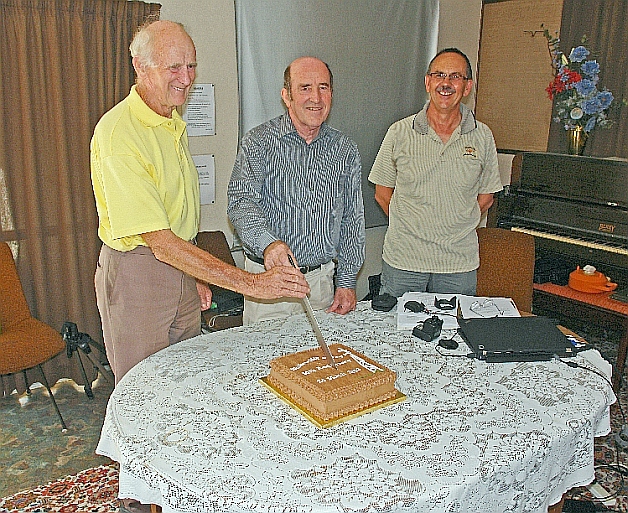 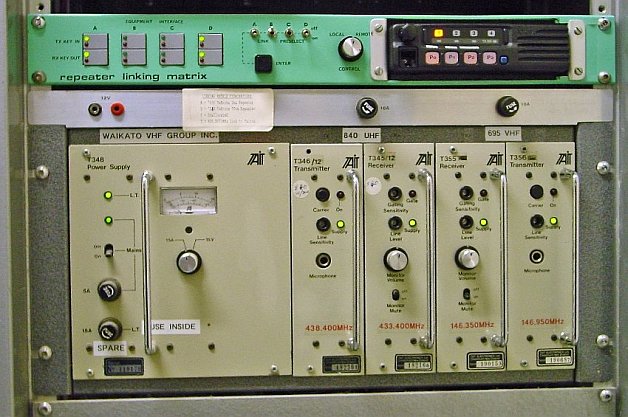 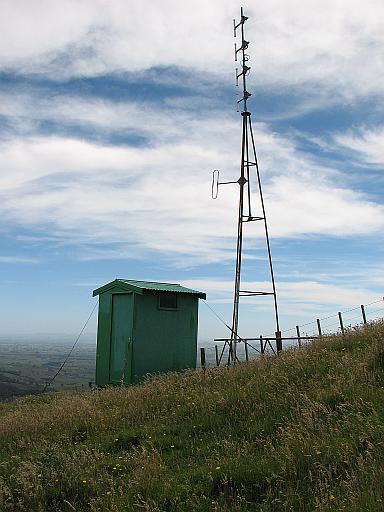 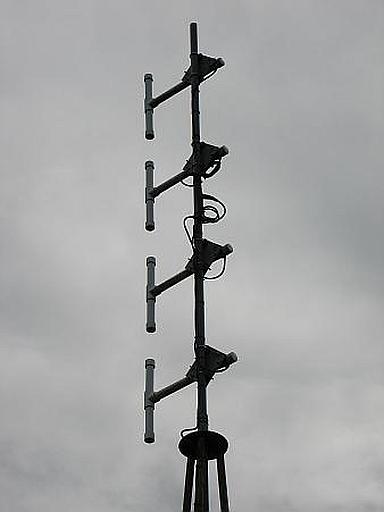 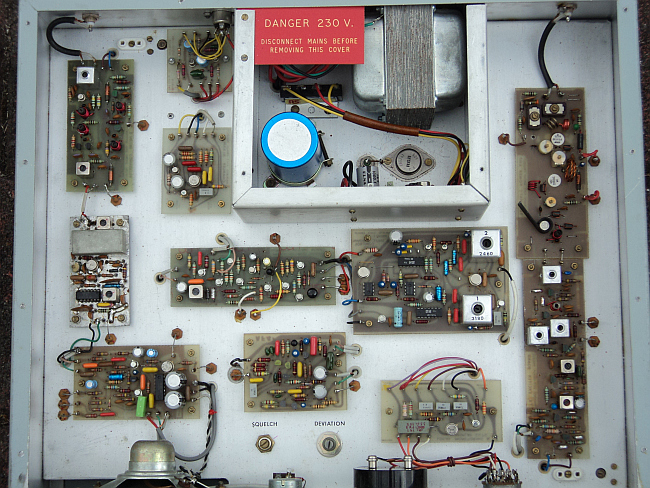 View of the interior with front panel at bottom